Journey of a bottle

Designed and produced in the Netherlands

Bottle Promotions produces high quality water bottles with imprint for the promotional branch. We deliver quickly and with good value for money to enable our customers to use the water bottles for events successfully and on time. Bottle Promotions is part of Tacx and shares its passion for sports and technology and its will to win.

Bottle Promotions aims to be the market leader in its sector in every country in Europe by 2025. We do this by innovating and we are driven by our passion for sports and technology. We strive to achieve the best pricing and product quality. The design, making and developing the moulds, and the production are all done under one roof. This enables us to push our boundaries continuously. This translates into fast automated production of innovative products with advanced designs, of which high quality is ensured and can be guaranteed. 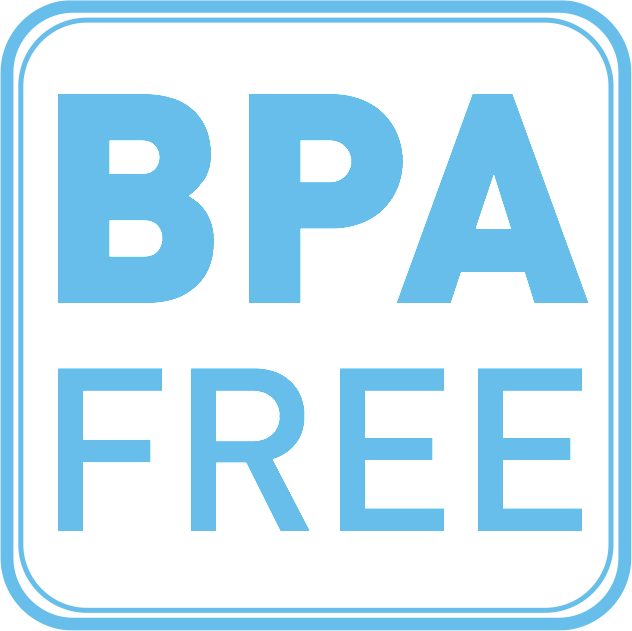 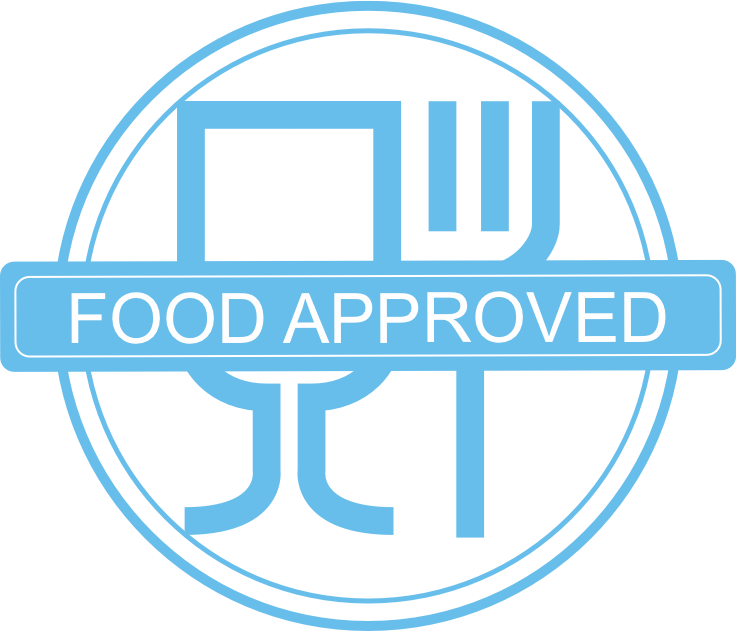 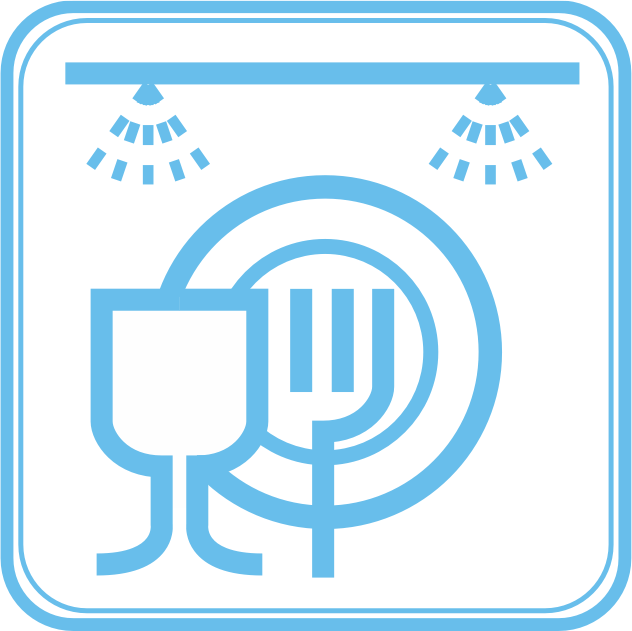 Dishwasher safe products,
up to 40 degrees 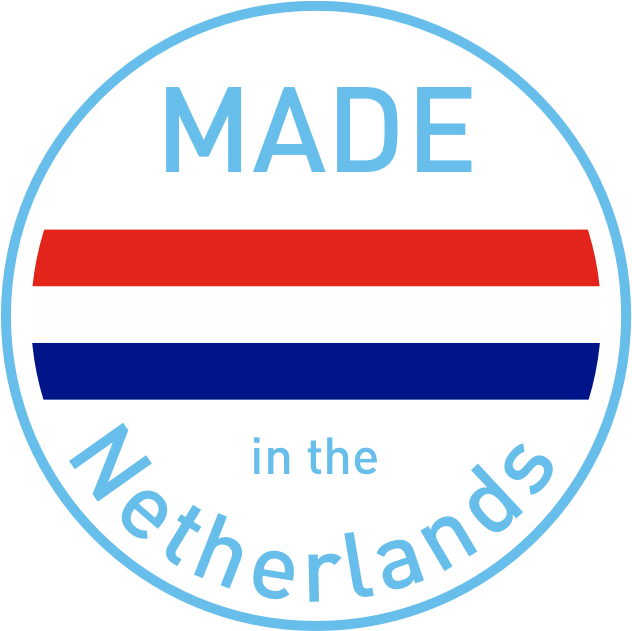 Produced and printed
in the Netherlands 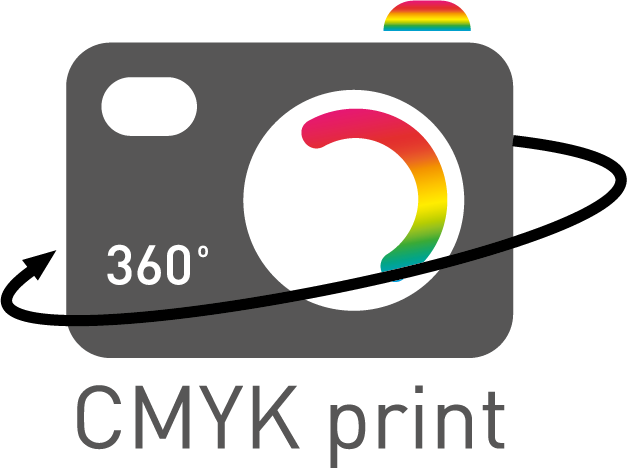 Full colour all round proces,
can be compared to digital imprints 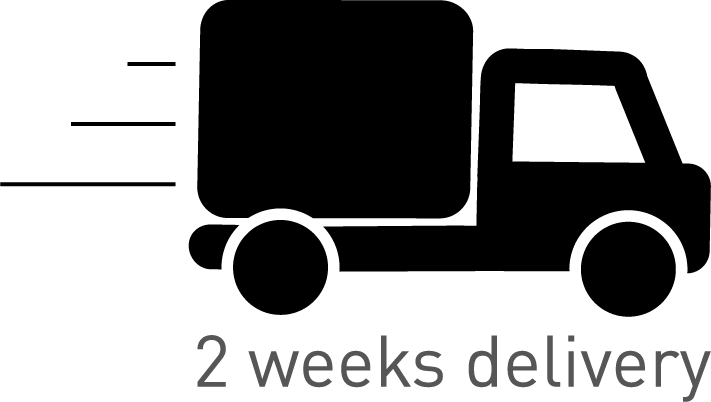 The Bottle Promotions team makes a regular appearance at trade shows in the Netherlands, Belgium, France, UK and Germany. On our stand the full product range is put on display, bottles with and without prints. We hope to inspire you and give you a good impression of the sheer unlimited possibilities we have to offer. Come and meet Bottle Promotions during one of the events below.

Designed and produced in the Netherlands

Bottle Promotions is part of Tacx bv, producer of virtual reality trainers and manufacturer for more than 25 years of sports bottles for professional cyclists. Bottle Promotions is the trade supplier of branded Tacx bottles in the promotional branch.

The great strength of the company is that everything is developed and produced in-house. Ideas for new products can be developed, tested and optimised very quickly. From design to making the moulds and ultimate production, everything is done under one roof. This enables us to ensure and guarantee high quality and short delivery times. 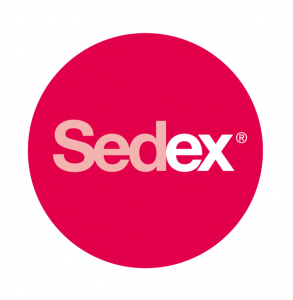 We have been a member of Sedex for several years. Sedex offers a simple and effective way to manage ethical and responsible business practices in our industry. Smeta is Sedex’s reporting system. In December 2016, we took part in a Smeta 4-pillar audit. The pillars on which we were tested were Human rights and working conditions, Health and safety, Environment, and Business integrity.

Our Sedex code is ZC1060540. If you would like to connect with us through Sedex, or receive one of the documents listed below, please send an email to [email protected]

Copies of the quality manual, food approval certificates or declaration of conformity can be obtained by contacting [email protected]

On 1 May 1957, Tacx BV, the parent company of Bottle Promotions, starts selling and repairing bicycles and mopeds as a bike shop in Wassenaar. In 1964, we start fabricating exhausts for mopeds, the first step toward greater things. In these early years, we fabricate parts ourselves because it is cheaper and quality is higher. In this way, Tacx gives the impulse for the ‘constant improvement’ mentality, which is anchored in the company to this day. In 1969, the step is made from a bike shop in the village to a factory in an industrial park.

In 1972, it is decided to start manufacturing rollers. This is still a small market, but Tacx knows the Dutch professionals personally, and its goal is to help them improve. In 1987, the current factory building of almost 10,000 m2 opens. Investment is made in automation and, among other things, working with welding robots. Tacx is one of the first companies in the Netherlands with its own automation robot.

Aside from rollers, home trainers and bicycle racks for cars are also put on the market. Later, the water bottles and tools are added.

Around 2004, about 80% of Tacx water bottles are sold in the cycling sector. The other 20% is sold in the promotional sector through a single client that focuses on this sector. After a successful partnership for a number of years, this company makes the decision to focus on production in the Far East. Koos Tacx decides to take over the part of the company that sells water bottles, and Bottle Promotions is born: a company that concentrates on the promotional sector.

Through the PSI trade shows that we have been attending since 2005, we ultimately also get to know the business gift sector well. We have only recently celebrated our 10-year anniversary, and we are proud of our achievements: having started with a small production hall with a single blow-moulding machine and a simple printing machine, we have grown to become a hypermodern, Sedex-certified production facility.

We are happy to serve you with your orders.

Tacx works closely together with Pro Teams and professional triathletes to improve and develop products. According to their feedback, products are optimized and features are added.

Elizabeth Armitstead, born in Leeds on 18th December 1988, is a British cyclist riding for the Boels-Dolmans Cycling Team. Armitstead started her career on the tracks and between 2007 and the start of 2011 she won several World Cups, including the team pursuit, scratch race and points races. At the World Championships she was also successful with one bronze and three silver medals.

Soon she discovered that she was a great road racer as well. After several victories between 2009 and 2011 she won the silver medal for her country in the Olympic games of 2012. Two years later, in 2014, she received her first World Cup when she won the Ronde van Drenthe. Later that year she won the overall title for the UCI Women’s Road World Cup, with her best season still to come.

In 2015 she won several one day World Cup races and the British National Road Race Championships for the third time, taking her to the top of the UCI world rankings. That August she sprinted to victory in the final World Cup race of the season, the GP de Plouay, to retain her World Cup title. And to cap this great season she won the World Championships Road Race on 25th September 2015, enabling her to wear the Rainbow Jersey for 2016.

Peter Sagan, born in Žilina on 26th January 1990, is a Slovakian cyclist riding for the Tinkoff team. This all-round rider is especially strong in sprints. Sagan had a successful junior cyclo-cross and mountain bike racing career, winning the Junior Mountain Bike World Championship in 2008, before moving to road racing. Sagan won the points classification in the Tour de France in 2012, 2013, 2014, 2015 and 2016, and as a result became the first rider to win the classification in his first five attempts. On top of this and other prestigious victories he became World Champion in 2015.

Aside from his great achievements, Sagan is closely involved in road racing in Slovakia, Israel and Poland. His goal is to stimulate and help young talents to become part of a professional team, which is a bigger challenge in these countries than in countries where cycling is a very popular sport, like the Netherlands. For this reason, Sagan is the ambassador for the Cycling Academy Team, a Pro Continental cycling team with an Israeli license, founded in 2015 and managed by former pro rider Ran Margaliot. The team won its first victory in the fourth stage of the Tour of Azerbaijan when Danial Turek was the first to cross the finish line.

The over 120 employees at Tacx work closely together to develop and produce technologically far-advanced products, in an inspiring environment in which learning and pushing limits is paramount. When you work at Tacx, you take up challenges with your colleagues and are constantly looking for how to improve yourself and the products.

Do you want to be a part of one of our teams and are you also driven by innovation? Perhaps one of the jobs below fits you well, or send an open application

Vacancies
There are no jobs available at the moment.

This website uses cookies to improve your experience while you navigate through the website. Out of these, the cookies that are categorized as necessary are stored on your browser as they are essential for the working of basic functionalities of the website. We also use third-party cookies that help us analyze and understand how you use this website. These cookies will be stored in your browser only with your consent. You also have the option to opt-out of these cookies. But opting out of some of these cookies may affect your browsing experience.
Necessary Always Enabled

Any cookies that may not be particularly necessary for the website to function and is used specifically to collect user personal data via analytics, ads, other embedded contents are termed as non-necessary cookies. It is mandatory to procure user consent prior to running these cookies on your website.